While my year started with grand plans, it ended much more humbly. I’m not entirely sure where things went off the rails. I know i lost some consistency in my weekday running over the summer thanks to moving in early July, a cruise/ trip to Disney and the general sweltering conditions that are NC in summer.

My spring races went well and I happily transitioned from the winter/spring session of Galloway to the summer session. My first half marathon in May did not go as well as I had hoped. It was much hotter than I anticipated and I started out too fast. I did a LOT of walking in the later half of the race. But I made a buddy along the course and we crossed the finish together, accompanied by her young daughter, Nora.

The major mental turning point really hit me after the first of my three planned halfs for the fall. I was excited to finally be doing a race hosted by Awesomesauce events as I had heard many positive things about them and they are very supportive of slow runners. What I failed to realize was that the event was 100% trail. I had in my head that it was half trail, but that was apparently a different one of their races I had looked at. My daughter accompanied me on the long drive from Raleigh to Chattanooga TN.

When we arrived in town the night before the race it was only to discover that there had been a major incident that had left most of the city without running water, including our hotel. Still, we headed to the race start in the morning without real incident. It was still sticky weather and then it began raining as the race started. The first loop went reasonably well. I was soaked and slow but was reminded of how beautiful and peaceful trail running can be. Lap 2 didn’t go so well. I fell down early in the lap and broke a finger nail off such that it was bleeding, hurt and was still semi-attached in a really gruesome looking way. I was also just thrown by the fall. I walked/shuffled my way to the midpoint aid station only to discover that they didn’t have any first aid kit. So I used some water to clean up and kept plodding on.

I seriously contemplated stopping at the end of that lap. I was tired. It was taking a long time. I was unreasonably afraid of falling again. I managed to remove my broken nail so that wasn’t hurting as much anymore but I was starting to have some pain from chafing. Still, I put on some lube and made myself head back for a 3rd loop. I walked almost the entirety of that loop. I just couldn’t find the energy and drive to run. I was increasingly miserable. By the time I started the final partial loop I was in a lot of pain from the chafing on my arms. I wound up walking with my hands on my hips in order to hold my arms away from my sides to keep it from getting worse.

I have never DNFd a race but looking back, perhaps I should have. I was relieved to learn we had water when we got back to the hotel. So I was able to shower and clean off the sand and dirt from my various scrapes from my fall. But the water hurt everywhere that I was chafed… which I quickly learned was many more spots than my arms. For those of you who have showered with chafing — you know how awful that is. I was beside myself and in tears when I got out of the shower. I couldn’t remember why I liked running and why I did this to myself.

To some degree, I haven’t been able to shake those thoughts since. I dropped to shorter distances for my remaining half marathons for the season (12k for one, 5k for the other). I skipped a number of my Galloway Saturday runs. I bailed on almost every planned weekday run. And that’s basically where I still am today. I just keep wondering if my existence as a runner is behind me. Am I just hanging onto the memory of something I used to love but am no longer cut out for? I honestly don’t know.

But the end of the year wasn’t all negatives. I completed on of my favorite ever race events (more on this in a future post). I joined a fitness program that I am really enjoying. I completed a number of late year 5ks. And I decided to start this blog to see if I can figure out what running and I are going to be to each other going forward. 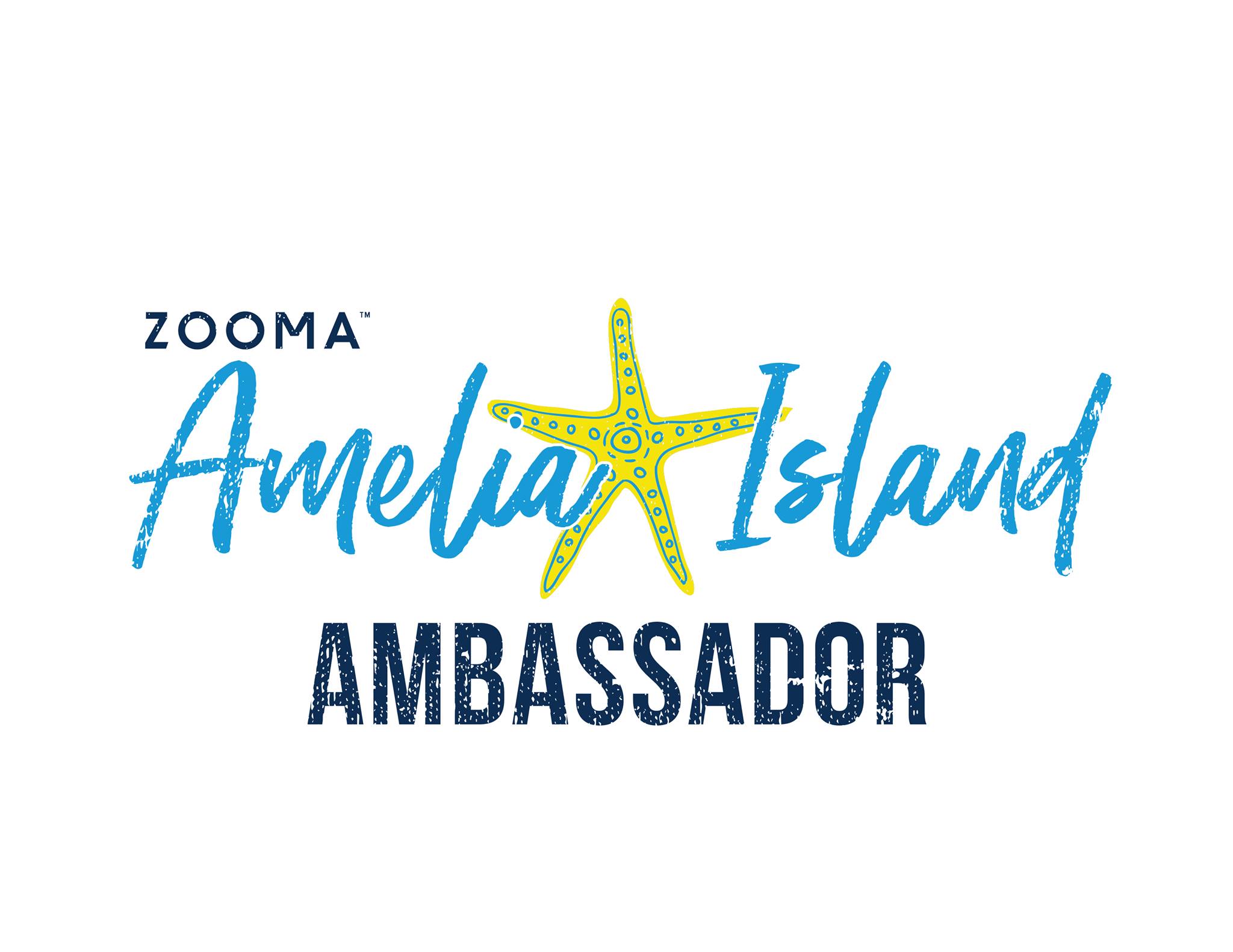